Warning: Declaration of aec_contributor_list::form() should be compatible with WP_Widget::form($instance) in /home/debrakea/public_html/wp-content/plugins/ajax-event-calendar.broken/inc/widget-contributors.php on line 0
 Wedding Celebrant Melbourne - Debra Keating Ph. 0438 433 272 Skip to content

Debra Keating is a Melbourne Wedding Celebrant who has been conducting wedding ceremonies for many years. She also conducts non legal ceremonies such as Commitment Ceremonies, Naming of Babies, Renewal of Wedding Vows and Funerals.  If you or someone you know is looking for a wedding celebrant Melbourne, you won’t go past Debra Keating. In Australia, celebrants are people who have been asked to conduct a civil service in preference to a religious marriage.

These ceremonies can be formal or have a much lighter casual atmosphere. the choice is yours. The two partners may write their own vows or Debra can write it for them. She will meet with both partners and spend time getting to know them.

These days, weddings or other types of events are being held in venues outside the normal chapel. Many weddings can be conducted on farms or beaches. Celebrants even fly overseas to conduct weddings. 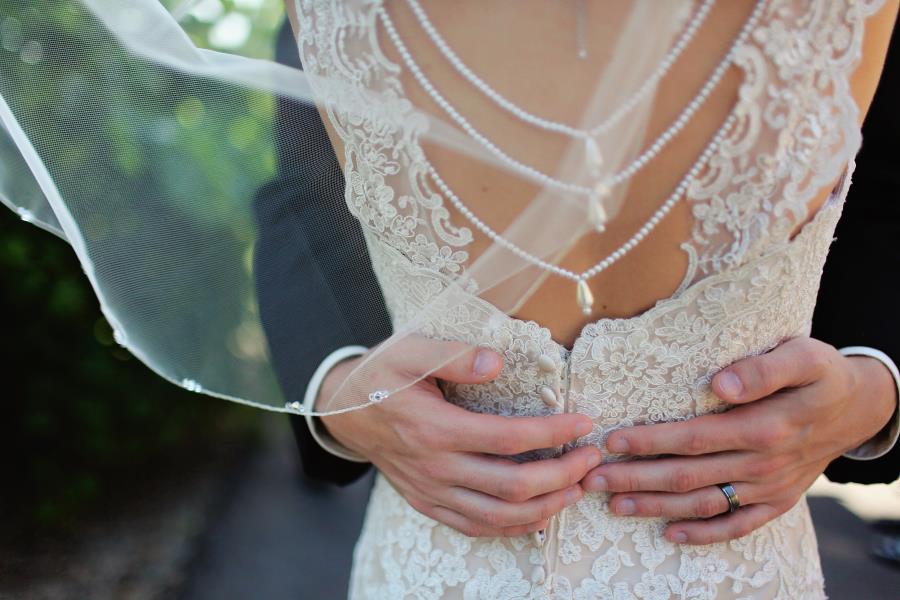 Debra is qualified by the Australian Attorney General as a Civil Celebrant and can legally conduct marriage ceremonies according to Australian law, in any State or Territory of Australia.

She has over 20 years experience as a corporate Events Manager, and will draw on this experience when working with you to design your ceremony.

She has degrees in Business Administration and Human Resources, and has been involved in Marketing for over 10 years.

As an authorised Celebrant, she will never conduct the same ceremony twice – each ceremony is individually written and conducted according to the wishes of the client.